Paul James Harding died unexpectedly on December 5th, 2018 in Ottawa, Ontario at the age of 38. Paul is
survived by his mother, Karen Joan Harding; wife, Aida; children, Helena and Jackson Harding; and, brother, Jordan David Harding. He is preceded in death by his father, David Girvan Harding.

Paul was born on January 5th, 1980 in Halifax, Nova Scotia to David and Karen Harding. Growing up in Fredericton, Paul was blessed with an enthusiasm for life and ideas, and a love for music, technology, and people. Always curious and questioning, Paul had a unique perspective on the world and its challenges, and quickly excelled in whatever area he chose to pursue.

Paul will be remembered as a loving husband and a proud father. In 2017, he married the love of his life, Aida, after sharing their life together for many years. The couple were blessed with two beautiful children, Helena and Jackson, who brought endless joy to Paul’s life. As a father, Paul was completely devoted to his children, reveling in each of their new accomplishments and discoveries. Even in his most troubled times, his love for his family brought him comfort and hope.

As a leader and innovator in Ottawa’s technology sector, Paul was a dedicated and accomplished professional. His beautiful mind and profound belief in the potential for positive change drove him with a rare passion, and his relentless efforts helped to transform Canada’s information technology landscape, particularly in the realm of cloud computing.

Paul will be remembered by many, many friends, with whom he shared countless unforgettable experiences. Known to so many for his generous spirit and zest for life, he was a lover of music, dancing, and good conversation. Never one to leave the party early or to turn down an adventure, his love for those closest to him and passion for connection and knowledge defined him. 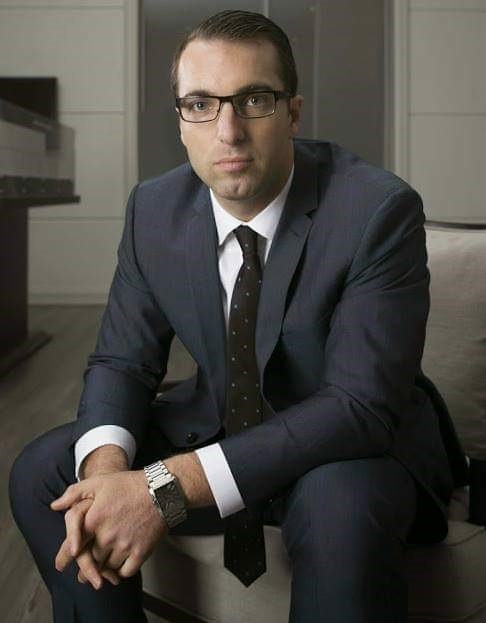